The Most Trusted Name in Luxury Transportation!

Louisville is a fantastic and humble place where there is actually much more to do than people give it credit for. It is actually loaded with culture and history that make planning a night out in the city an absolute blast. There are plenty of great sporting events to attend such as a University of Louisville Cardinals game, a Bellarmine University Knights game, a Spalding Univeristy Eagles game, as well as enjoy a Lousville Bats game at the awesome Louisville Slugger Field. Attending sports events can be a fantastic time to utilize a party bus service because you can begin your drinking on board the party bus, so you don't have to worry about requiring a friend to be a designated driver, and before the game you can bar-hop and enjoy the sites around Louisville, then have the party bus shelter you to the game, and then leave the game in style on your fantastically fun moving party with all of your friends! It's hard to go wrong with a party bus. 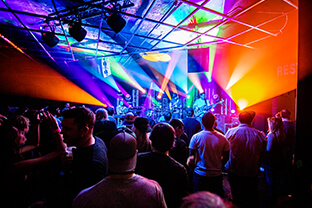 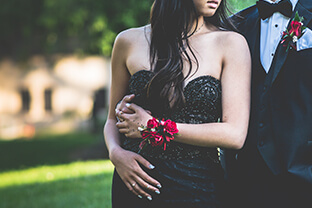 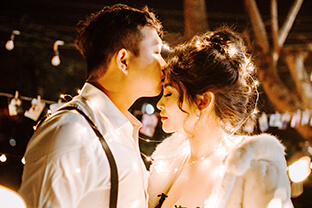 You are no doubt more than aware that the Kentucky Derby takes place at Churchill Downs in the great city of Louisville, which is the largest sports event in the state, and one of the largest in the country. This can be a fantastic opportunity for you to utilize a party bus service, as the Kentucky Derby has been known to attract some terribly heavy traffic. Well let us handle the headache for you so you can sit back, have a couple brews, and enjoy some traditional horse racing in peace without having to worry about a thing.

Louisville also has a great number of outdoor music venues such as the Hard Rock Cafe or the annual Garvin Gate Blues Festival in the historic streets of Old Louisville that you would greatly benefit from having a bus transport you in, so you don't have to worry about parking issues and fees, and can instead worry about having fun and enjoying some great music. The same principal applies to attending one of Louisville's fantastic historical museum or arts centers such as the Kentucky Opera, the Kentucky Museum of Art and Craft, and The Louisville Palace.

Weddings are also another great opportunity to utilize a party bus service for your purposes. They're a fantastic way to transport bridal parties so that the bride, groom, and the bridal party can hop aboard a roaming party between their ceremony and reception, so they can get their marriage started off right! We are proud to have been a part of hundreds of weddings in the Louisville area, and have satisfied a great majority of our customers. We are happy to make your magical night even more of a memorable occasion by whetting your appetite before you even get to the reception!

Learn more about our wedding services!

We will be there for you and your loved ones for all of lifes grand events. Our company is dedicated to making sure all the big moments in your life are even more enjoyable between our feature rich buses and taking the stress and burden out of your transportation needs. For more information on events you may not have seen try out Pittsburgh Events or Jacksonville Events

Simply fill out all six fields below and our booking agents will be with you as soon as possible!